Tasnim is our Exams Manager at our Bolton office

Tasnim describes herself as a creative artist and for the last five years her passion has been Modern Calligraphy (she just loves to write!). Consequently Tasnim is also that person that loves stationery and owns more pens than she probably needs!

She walked the red carpet and was on the big screen at Bolton International Film Festival 2021! (Tasnim was one of the contributing artists interviewed for and featured at MACFEST (Muslim Arts & Culture Festival) which was then screened at the opening night of the Film Festival).

She once modelled in a charity fashion show at Ryan Giggs’ restaurant and loves autumn, nature, football and ambient playlists. 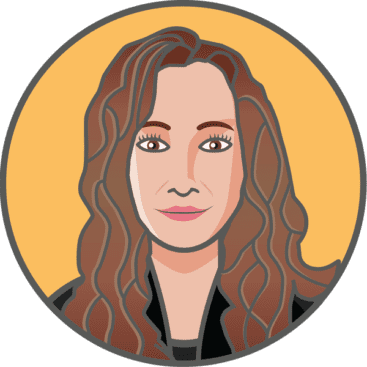 We use cookies in order to give you the best possible experience on our website. By continuing to use this site, you agree to our use of cookies.
Accept
Read More…